The below image got me thinking about the stats. Notice the MDA is employing the baseball method of statistics- With runners in scoring position in the 7th inning with 2 strikes and stadium capacity at 34% less than full with 3,000 gallons of beer sold that night, the batter hits a homerun (rolling eyes go here).

So I looked at the overall stats. Homicides and guns as the weapon. Pulling data from Wiki, FBI, and http://www.governing.com/gov-data/safety-justice/gun-show-firearms-bankground-checks-state-laws-map.html, I started comparing the numbers.

Sixteen states have required checks for handguns and/or all firearms at purchased at gunshows. Those states are: CA, CO, CT, HI, IA, IL, MA, MD, MI, NC, NE, NJ, NY, OR, PA, and RI. And let's not leave out our bastion of freedom, our central government: DC (sarcasm font needed).

These states are (mostly) our nation's most densely-populated states (NJ, RI, MA, CT, MD are 1-5). One-third of our states account for almost half of the homicides in our country. While correlation doesn't mean causation, one doesn't have to be a rocket scientist to see the "gunshow loophole" isn't really a loophole. 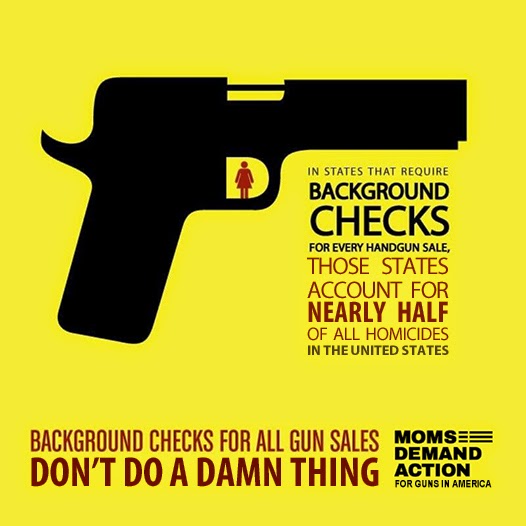